You're $30 away from free shipping!

Your Cart is empty

Heads-up: we had to remove some things from your cart
Unfortunately, one or more of the things you added went out of stock. This is what we removed:

After pursuing photography for the last three years, Kansas City, Missouri native Deanie Chen was ready to pack her bags and go on tour with her trusted Sony A7III camera to embark on her dream of being a photographer, but that was halted this spring, when COVID-19 stopped live concerts. “Suddenly I didn't have an immediate plan for my future, and since my work centers heavily around live music, the likelihood of succeeding as a freelancer right out of college was extremely low,” said Chen. “I knew I was eventually going to law school some time in the future to eventually pursue entertainment/music law as a sort of compromise for my parents, and I had gotten into a few law schools as backup. So it was a last minute decision to pack up and move to New York for school.”

Chen may be enrolled in the NYU School of Law, but she hasn’t forgotten her creative roots. Although 2020 provided Chen with a detour, she still loves to edit her photos. Lately she’s been listening to Radiohead and Led Zeppelin. When she is in need of a break, Chen loves to go on long walks. “Especially because I'm stuck indoors because of law school all the time, plugging in an album and going on a walk is so nice to clear my head and get some fresh air,” she said. Here is a look back of Chen’s favorite photographs of Billie Eilish, Playboi Carti, MAX, and more: 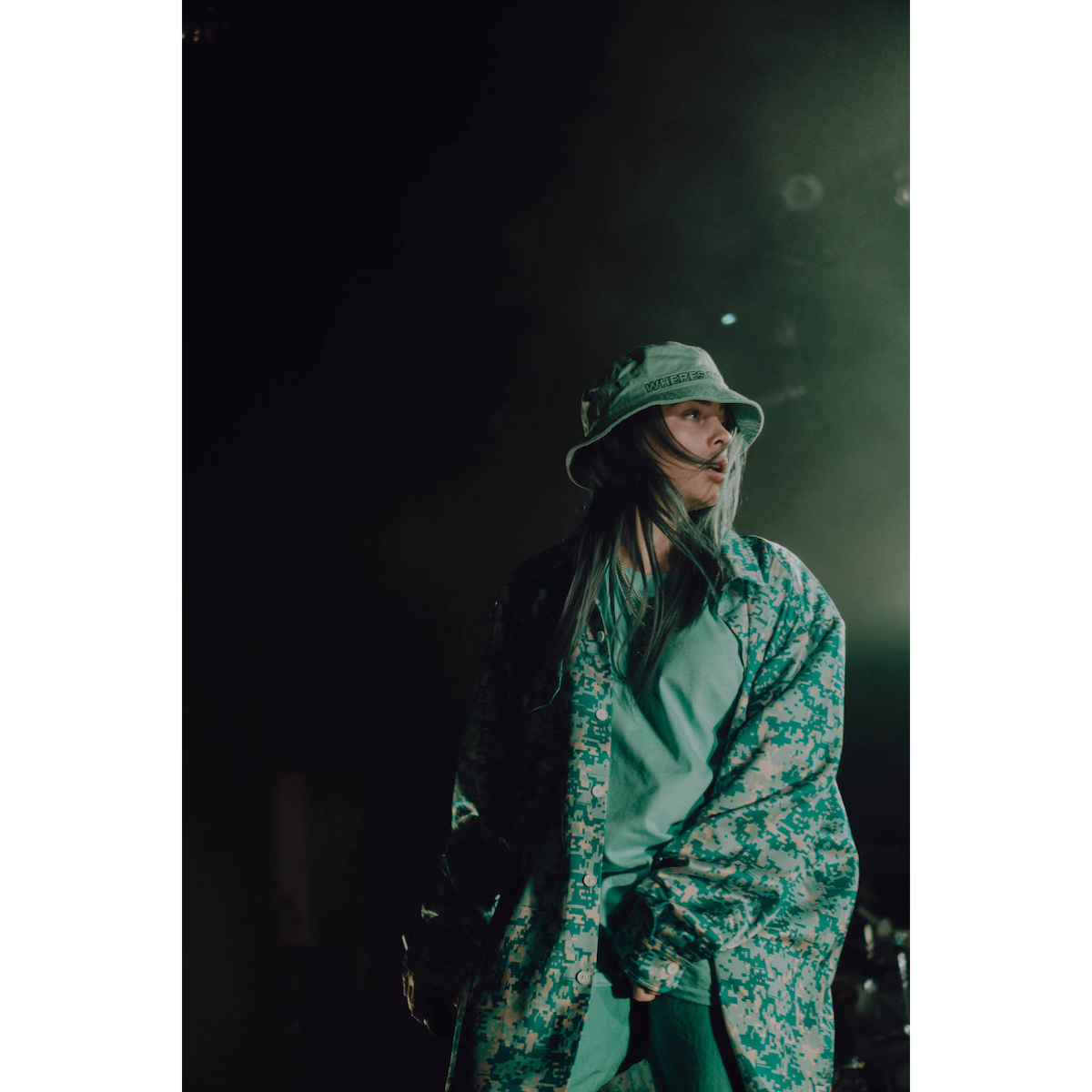 “I shot her before she had blown up at the El Rey (a 500 cap venue in LA). She's one of those musicians who has the magic blend of sheer talent and can capture a room during a performance. I remember liking her music, but LOVING her music after I left that show.” 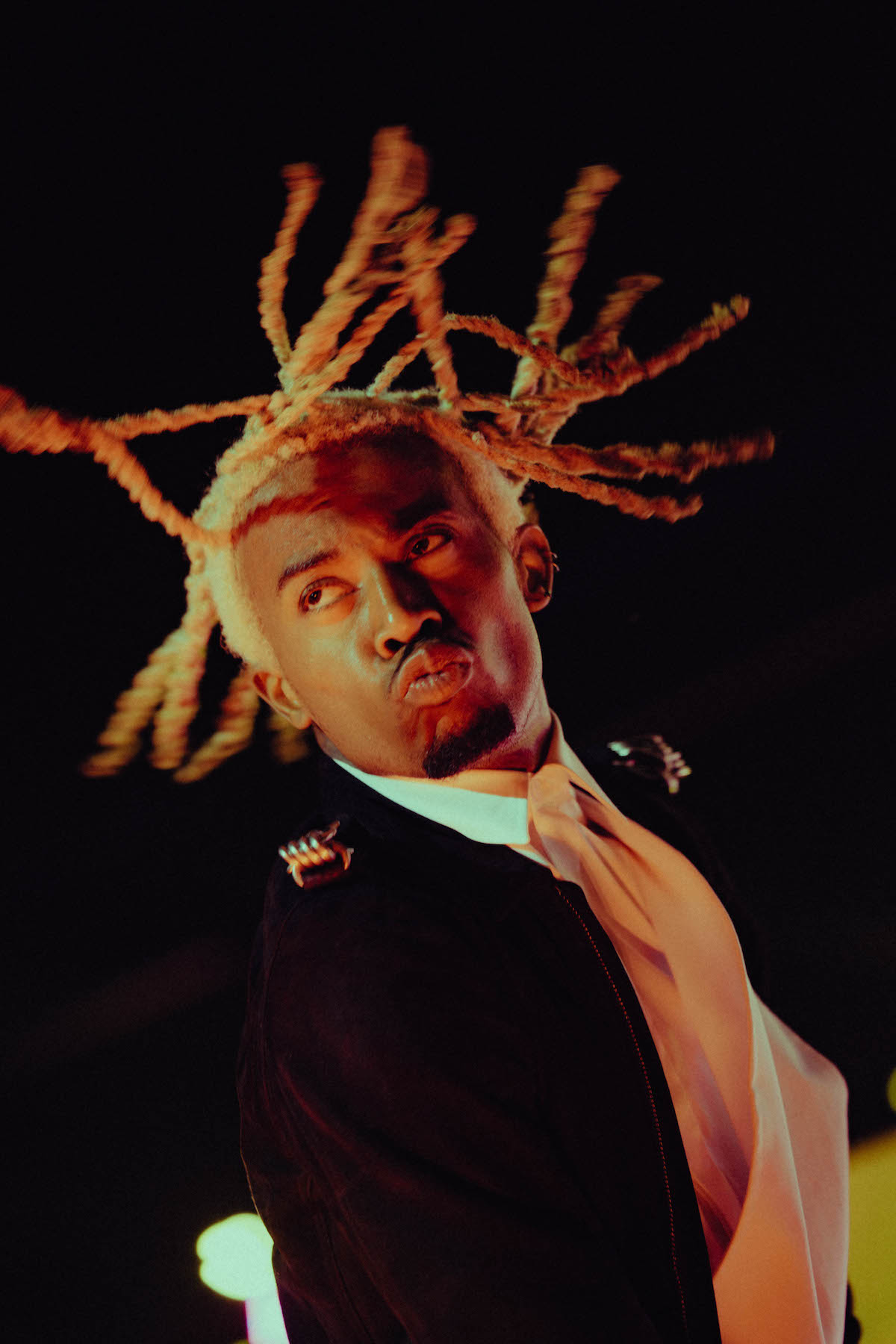 “I actually listened to very little rap before I shot my first Rolling Loud, but I've now shot Carti twice, and he is undoubtedly one of the most incredible performers I have seen live. He's one of those performers that I feel more inspired when looking at the shots from his sets.” 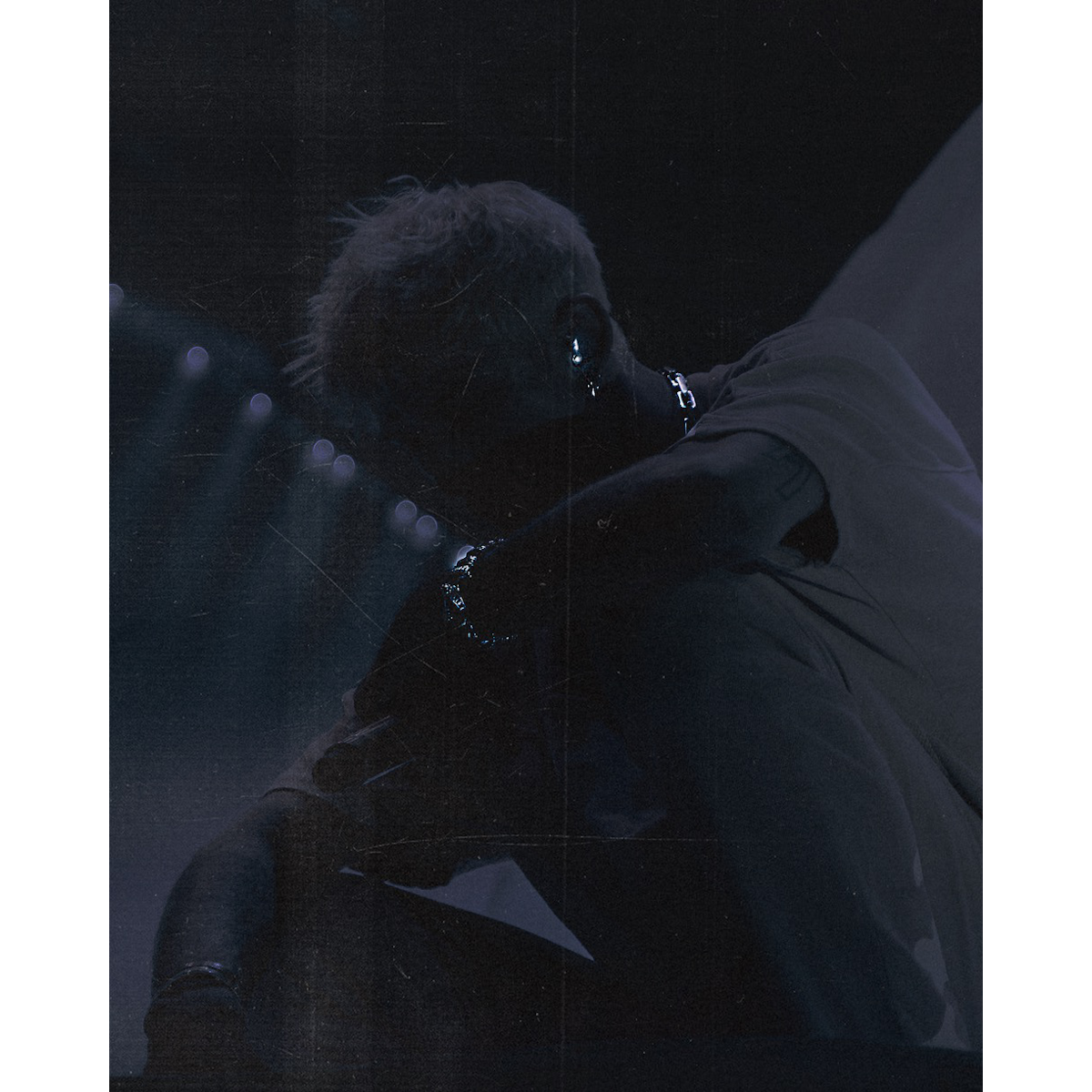 “An incredible performer. He knows how to put on an incredible show, and you never know what he's going to do next. I still remember him scaling the balcony at the Hollywood Palladium at a show last winter.” 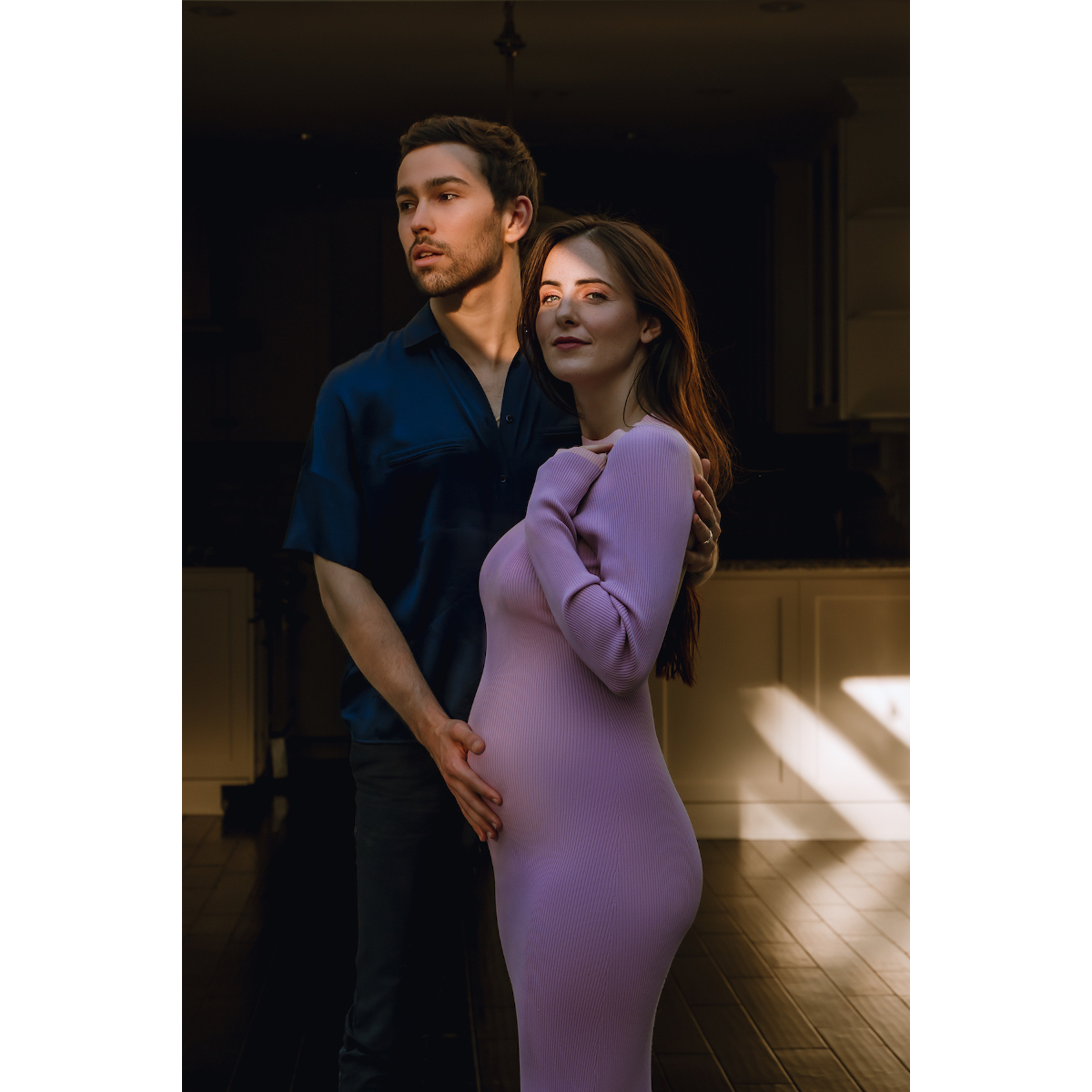 “The photo of Max and Emily still warms my heart. I'm so lucky to know both of them, and I was absolutely so honored that they asked me to capture such an important moment. Heart eyes.” 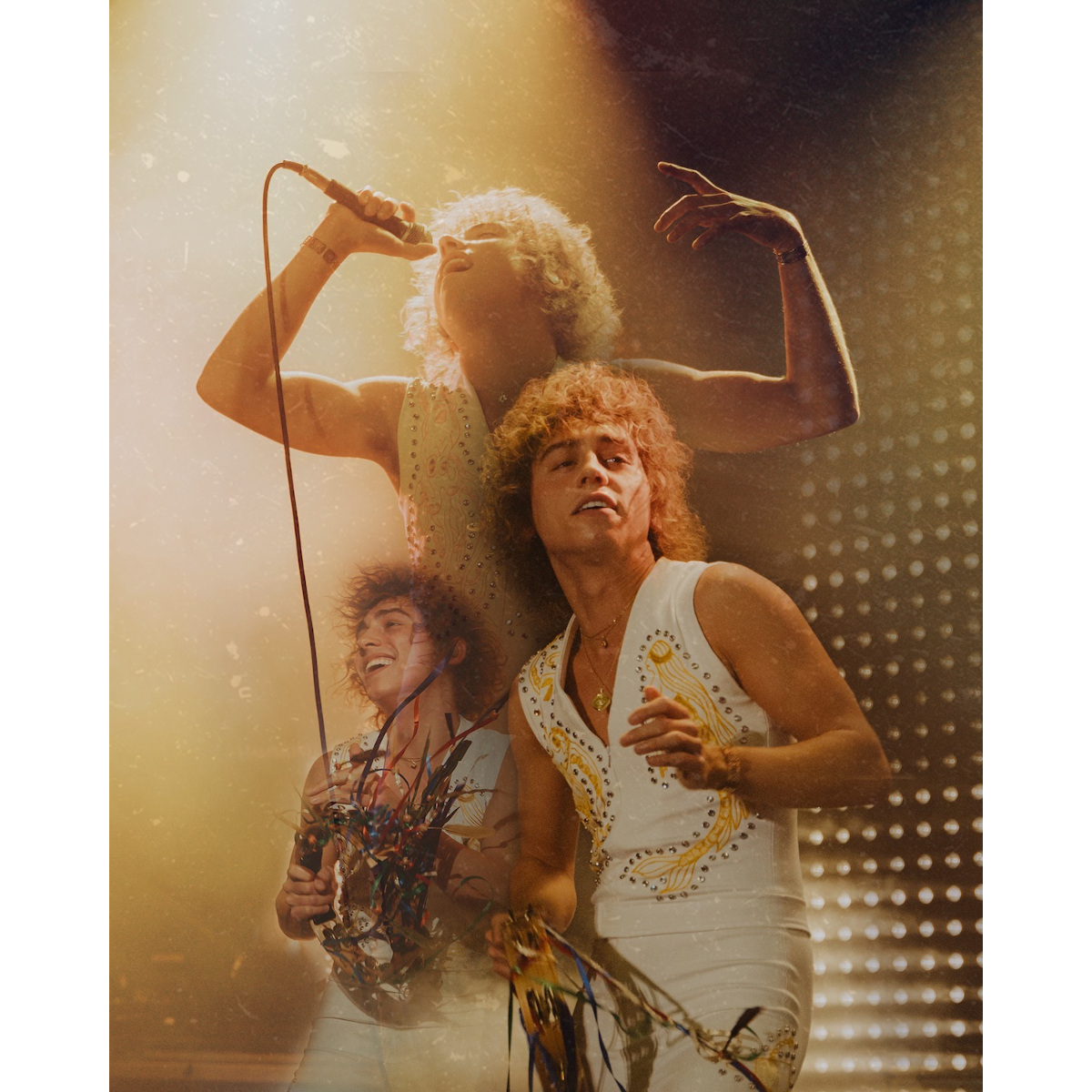 “I feel like this is a controversial one: people either dismiss them as an average Led Zeppelin cover band or see them as a herald of the return of rock and roll. I think I fall somewhere between the two on their discography, but they are still one of my favorite bands to see live and to shoot. Plus it's rare you get to see a 10 minute guitar/drum solo nowadays.” 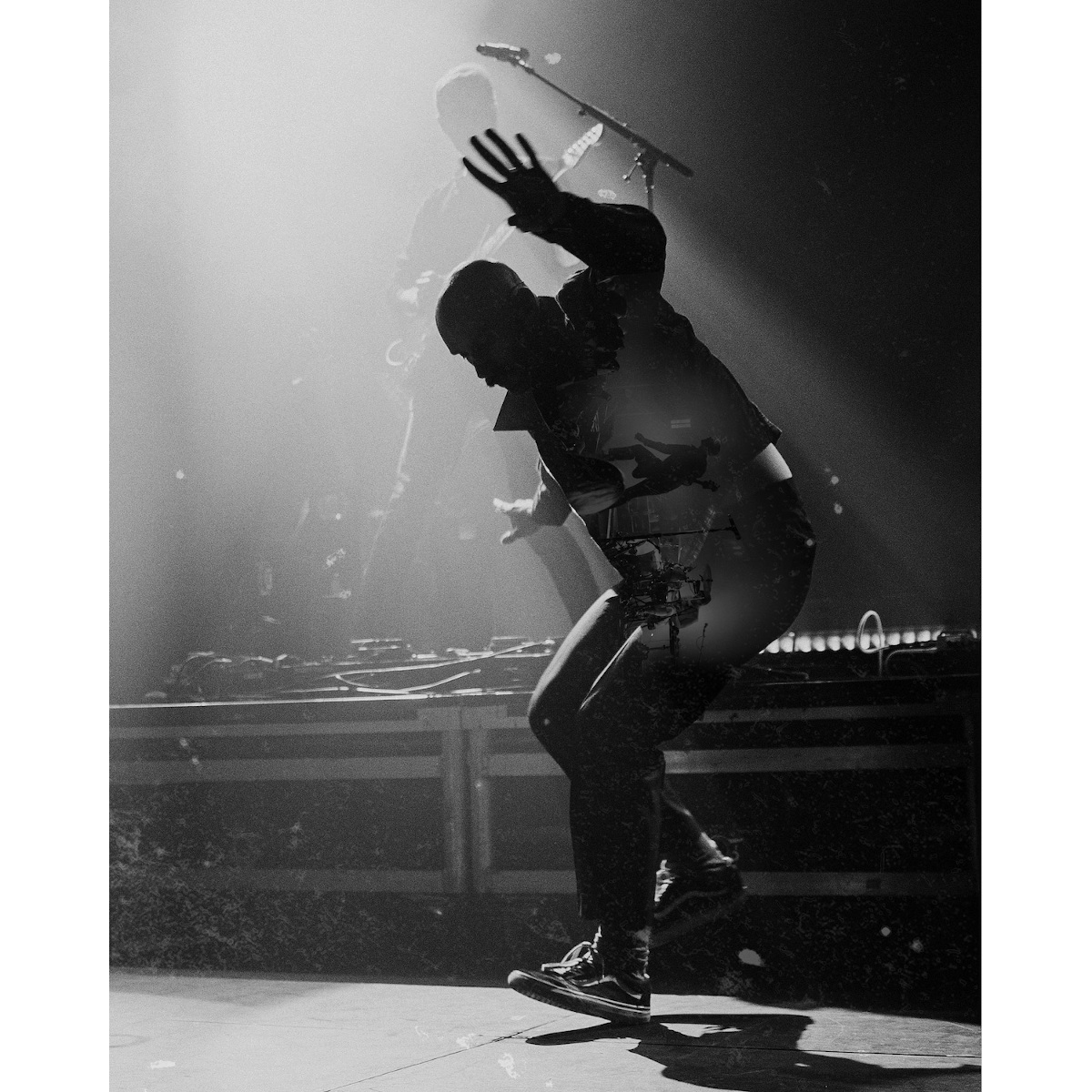 “X Ambassadors was the first band that I ever shot with a photo pass, and I will always have a soft spot for them. Incredible vocals and energy live; I never fail to cry at their shows. Was just as incredible shooting them two years later for the second time.” 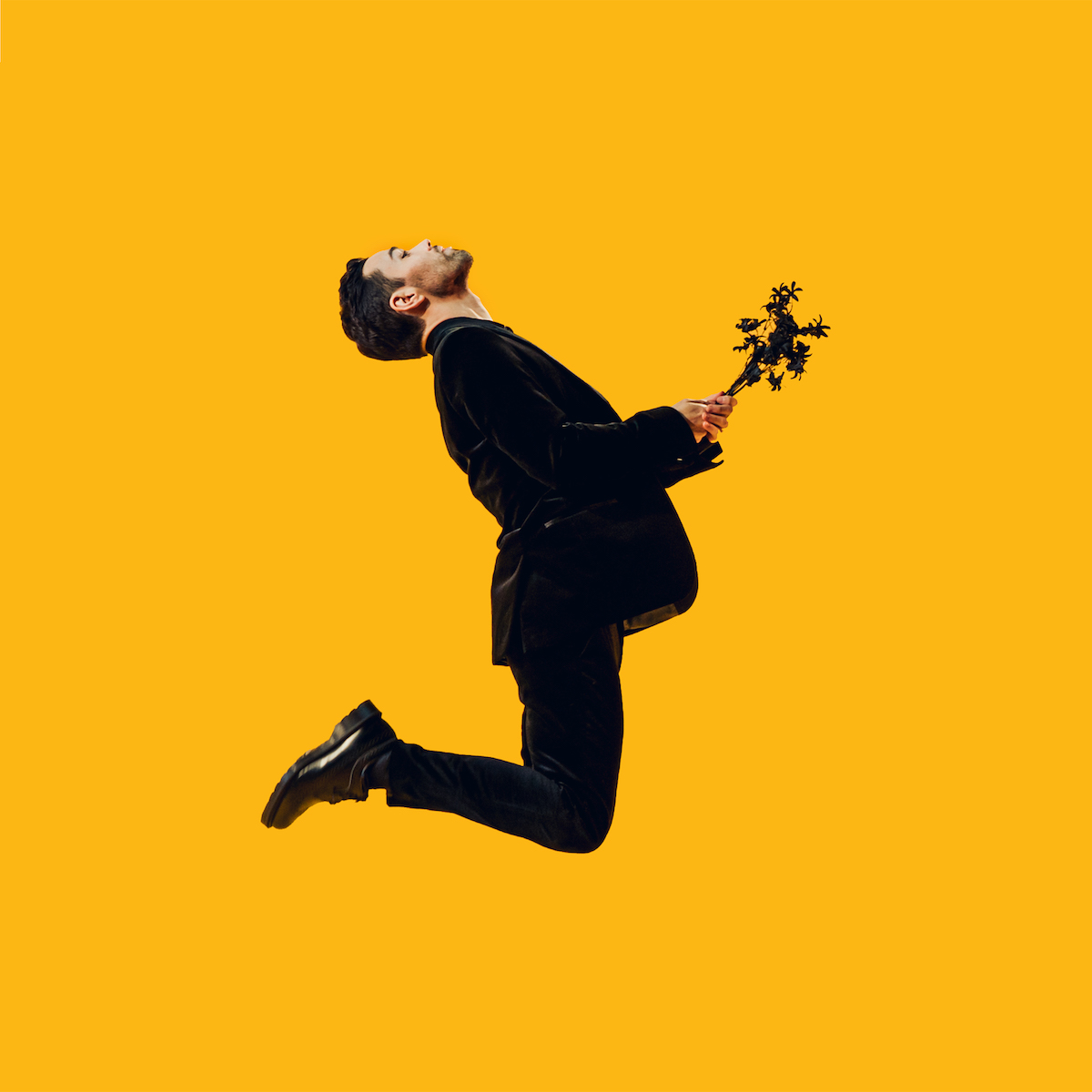 “I actually shot as the BTS photographer at the album cover shoot. We fit a few shots in whenever we could, and I love how that shot was done so casually and now is the ‘Where Am I -Party Pupils Remix’ cover art.”